Description: Filza is an iOS device that enables the users to get access to the file level root to your device without downloading the jailbreak in it. You can use it to access all folder structures. As it has no jailbroken in it, so it will not void the warranty of the iOS device. It allows users to download new files and remove existing files. Sometimes deleting the apps or files may damage your iOS device. So be careful while using this app. It is also known as FilzaJail or Filza Escaped.

What is new on the Filza?

The new feature added to the updated version of Filza which are it highlight the syntax for a text editor, it supports most of the languages. The interface is updated and has many colors in it. Now, it has an autodetected system that will open the file automatically.

This is a third-party app so it will not available on the Appstore. Because the Appstore will not provide such an amazing facility. You can download this app without Jailbreak on iOS. So to get the app, you need to follow few steps which are as follows.

How to Install filza?

To install the app there is no hard and fast rule, you just need to follow the few steps given below. 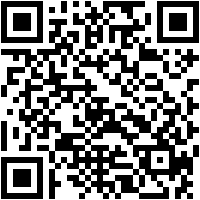 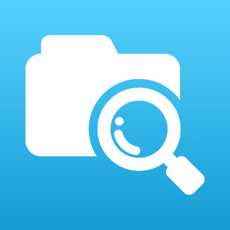 How to use Filza App?

To use the Filza, you need to follow the screen instruction. After this, you can be able to use it easily.

How to get Filza App using PC or macOS?

As there is no PC version or macOS, so we will discuss the method to get Filza using IPA from the computer (Windows, macOS). Follow the instruction below and get the Filza using the IPA file through the computer. Before this, you need to make sure that the battery of an iOS device should be a charge, you must have Computer (Windows, macOS), You must have to Filza file manager IPA on your iOS device, Cydia impactor to transfer the file to the device from computer.

If you find the error “Untrusted Enterprise Developer” then follow the instruction below.

Filza is the app to increase the functionality of the iOS device. There are some alternatives to the Filza app.

FileApp is the file manager that makes the users import the files and data from PC to the iOS devices. You can get this easily from Appstore.

It has multiple functionalities; it enables the users to get access to the file in depth and modify it on iOS devices according to their needs.

Yes, it is safe as it needs the Apple id and it works as same as other apps. It didn’t affect the warranty on your iPhone.

Filza is the file manager that allows access to the root of the file manager without jailbreak. It allows you to see the file structure as well. It is worth using for iPhone users to modify the files according to their desire.