Medieval Games for PC is one of the most common Games. Those who play games on PC are all familiar with it. For many, medieval games on PC are interesting. In these types of games, a player or a team tries to achieve their goals by using medieval combat techniques or weapons. In this article, we will try to introduce you to several popular medieval games. 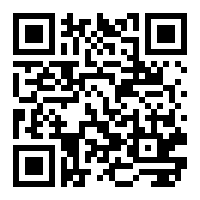 These games are based on the Middle East, North Africa and Europe in the Middle Ages. It has two broad areas, one is a turn-based campaign map and the other is a real-time Battlefield. It has three modes: Campaign, Warfare and Multiplayer. In Campaign mode, players can choose one of the fourteen playable factions. Each faction controls a few historical provinces.

Which has a castle on the map? If the provinces are located at sea, there is a seaport. By using content in it, factions protect their provinces and try to gain more provinces. In Warfare mode, there are two armies, where one team remains in battle until defeated. In multiplayer mode, one player is involved in a real-time battle with seven other players. 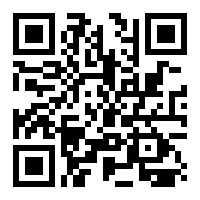 Mordhau is a medieval multiplayer video game. In this medieval game, the player uses a variety of weapons, including spears, bows, swords, shields, as well as hand-to-hand combat. During close-quarters combat, players try to defeat an opponent using a variety of techniques including directional stabbing, blocking, strike, kick. Players can play the game from a first-person or third-person perspective. 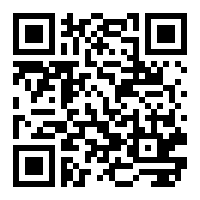 This game is based on the Civil War of a nation called Agatha. The Civil War was organized between two warrior groups called Agatha Knights and Masson Order. Their purpose is to control the territory of Agatha. These games can be played as first person or third person. There is no cost to the weapons at the beginning of the game.

In this game, medieval weapons such as swords, arrows, bows, maces are used. Players can play for any one team. You will get four classes for character selection, with different skills and weapons. There are several modes to these games, the main modes are Free For All, Duel, Team Deathmatch, Last Team Standing, Capture the Flag, Team Objective. 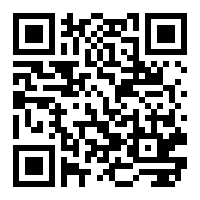 Three Kingdoms is a real-time tactics game that is one of the total war series games. It consists of 12 groups, of which players control a group. The main goal is to eliminate other groups and to unite China and become the ruler. The commanders of these groups are Cao Cao, Liu Bei, and Sun Jian.

During the siege, the players command infantry and equestrian units. Each unit of the game has different strengths, led by a precocious general. In the siege battle, players will win if the enemy generals die or occupy the central territory. It has two game modes: “Romance” and “Records”. 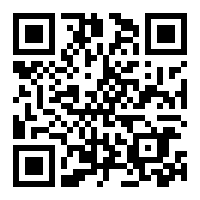 Mount and Blade II: BannerLord Games is an action role-playing game of the Mount and Blade series. The players formed a group of soldiers and fought on the battlefield. On the battlefield, players fight against their enemies, along with their soldiers. In this game, players can create engines to block enemies and strategically position them before the battle begins, allowing players to see parts of the enemy side castle.

Players can control non-player characters using the advanced dialog system. This allows players to engage in double combat through multiplayer mode. The players can be divided into three classes. Players can play by selecting any category from infantry, ranged, and cavalry 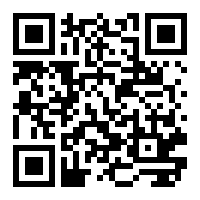 The game features an imaginary dynasty that ruled the medieval dynasty from 1066 to 1337. The game has a number of historical characters, including William the Conqueror, Genghis Khan, Onstantine X Doukas, Baldwin I of Jerusalem, Saladin, Richard and many more. The dynasty waged war with its enemies to save their kingdom, marrying to survive the dynasty.

Players can create new characters using “Ruler Designer”. If a player wants to play with a character other than Christian, then the “Ruler Designer” should be used. The main objective of this game is to earn points of prestige and religiousness. The game ends when the player dies without a legacy.

In the single player mode in this game, players will be able to play for the House of Lancaster or the House of York. Players have to play this game in the third person point of view. There are three types of weapons for the player: primary, secondary, and a dagger. Players start playing with the pre-made character.

But you’ll soon be able to unlock more pre-made characters (guardsman, longbowman and footknight). The set of pre-made characters are competitive and have eight custom slots. With which to customize different content (such as arms, arms modifier, armor and player favorite parks). It has four game modes, including standard team deathmatch game mode, pitched battle mode, assault game mode. 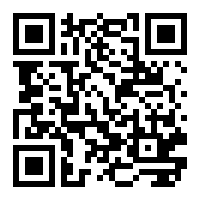 These games are real-time games where players build cities, collect resources and try to manipulate the army to defeat enemies. Players conquer the rival cities and empires of thirteen civilizations through four “eras” (the Dark Ages, the Feudal Era, the Castell Era and the Imperial Era). Although new technologies are unlocked for the new era, certain buildings will need to be built and food and gold provided for the present era.

The game has four types of resources: food, gold, stone and wood. Players collect resources in a variety of ways. Players collect food through animal hunting, farming, livestock farming, etc. Gold collects from gold mines, destruction of structures, or trade. The stone collects stones from the stones mines and the wood collects the trees.

What do you mean by medieval games?

Medieval games are games that are created with a medieval environment, architecture, customs, elements, politics, economics, clothing, and other elements.

What kind of display resolution does a PC need to play in medieval games?

When is the Middle Ages meant?

According to history, the period from the fifth century to the fifteenth century is called the Middle Ages.

All those who love Medieval Games for PC, wait for new games. Looking forward to the release of some new medieval games in 2021. Such as The Elder Scrolls VI, Gloria Victis, Ghost of Tsushima, Chronicles of Elyria, Life is Feudal: MMO.